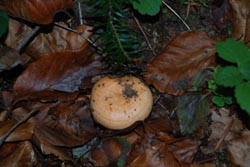 Chalky soil, the lack of glaciation, the exceptional diversity of microclimatic and geomorphological proximity to limestone bands and the Slovak Tatra mountains and thus the relatively large easy migration of plants between bands and a small amount of big band decided a varied vegetation in Pieniny.

- The northern slopes, which is dominated by mesophilic forests of beech and fir forests, and meadows and fields, 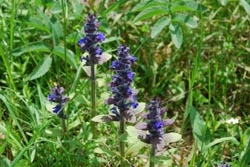 login
SEARCHER
Pieniny on the map